For cats with anxiety and the stressed pet parents who love them: a practical guide to a happy cat & a clean home. 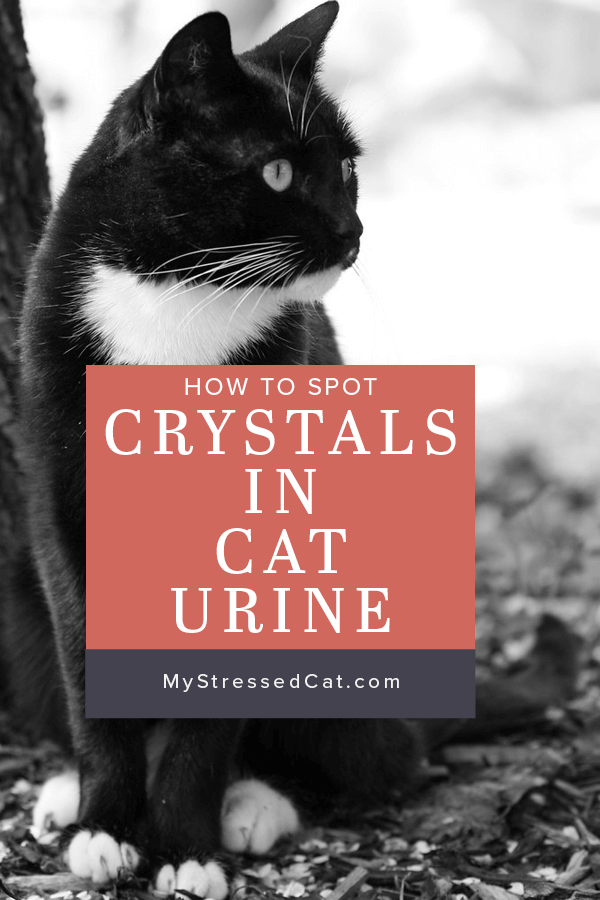 I remember the day in January 2005 I found Ripley, my two-year-old male tuxedo cat, groaning on the cool tile floor next to the litter box. I feared the worst.

The anesthesia. The catheterization. The intravenous fluids.

Leaving the emergency hospital, I felt relieved, but also pangs of guilt and shame.

My career was on overdrive—a large-scale product launch consumed my days, nights and weekends, and I missed the obvious-in-hindsight signs that my cat needed me.

You’ve probably come across the term cat crystals before now…but what are they, and how do you know if your cat has them?

Crystals in cat urine aren’t like semi-precious stones that some people believe have healing powers. It’s a painful condition that blocks your cat’s urinary tract and prevents them from urinating. Dogs are vulnerable too.

They’re called crystals because they look like small particles of crystals or sand. Commonly caused by poor diet, dehydration and stress, they may lead to kidney failure and, ultimately death, if not caught in time.

Spotting the signs of cat crystals is not as difficult as it may seem.

Want to know how?

Sitting in the sink

We used to think it was adorable when seemingly out of the blue Ripley started to sit in our farmhouse style kitchen sink. But the truth is, crouching on hard, cold surfaces helps ease pain and is something to keep an eye on.

I had noticed less urine in the litter box but wasn’t worried because he was an indoor-outdoor cat. I figured he took care of business outside. What was unusual, was the fact he peed only a bit in the litter box, yet fully relieved himself on the basement floor—splashing my fabric and craft supplies. When cats associate pain and struggle with the litter box they look to eliminate elsewhere.

How to Get Rid of Cat Urine Smell: 3 Remarkably Easy Tips

Soon after going to bed one night, Ripley jumped up and urinated on my husband. Shocked, we sequestered him outside. Cats are adept at concealing pain to their own detriment. But one way they communicate is with scent. He tried to tell us he was in agony but we didn’t understand.

Crying out for help

The next morning, Ripley came inside after his night of banishment. That’s when I discovered him crying in misery next to the litter box. He got up and went downstairs into the living room and collapsed on the floor, still moaning.  And we immediately scooped him up and took him to the emergency vet hospital. They said if we had arrived an hour later…

The emergency vet told us our cat had uremic breath. It’s an ammonia like odor that can indicate a problem with the kidneys. To be honest, we had done little to care for our cat’s teeth and just assumed he had bad breath. After surviving this scare, he received proper dental care, and we paid more attention to unpleasant odors in his mouth.

Next time your cat urinates on your bed, in the sink, or on a pile of clothes, pay attention. Don’t punish your cat. He might have something serious to say.

Inspect the litter boxes and keep them clean. Notice changes in the frequency and amount of waste in each box. And examine any recent changes in your cat’s behavior and routine.

Now, when I have a lot going on, I create a paper log to track behavior changes. It’s easier to see patterns and to get everyone in the house involved.

If you have the right litter box set up, have eliminated cat urine smell around your home, and your cat continues to urinate outside the litter box it’s time to schedule an immediate check-up with your vet. Your cat’s life depends on it. 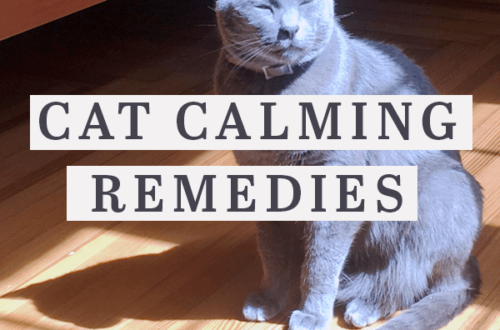 7 Cat Calming Remedies You Can Buy Off The Shelf﻿ 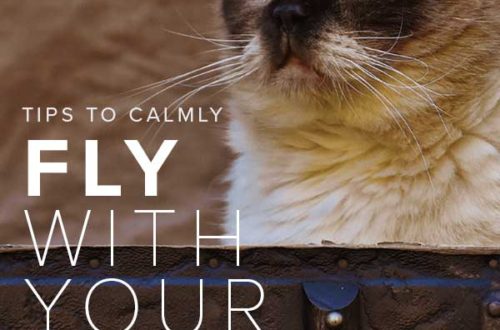 Prepare To Fly With Cats 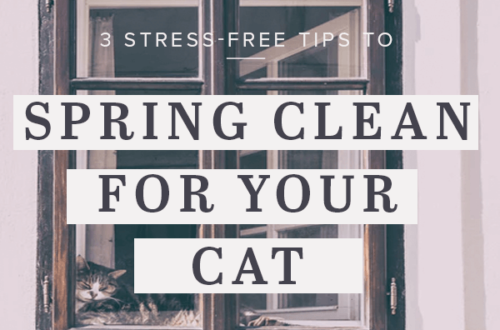 3 Stress-free Spring Cleaning Tips for You and Your Cat